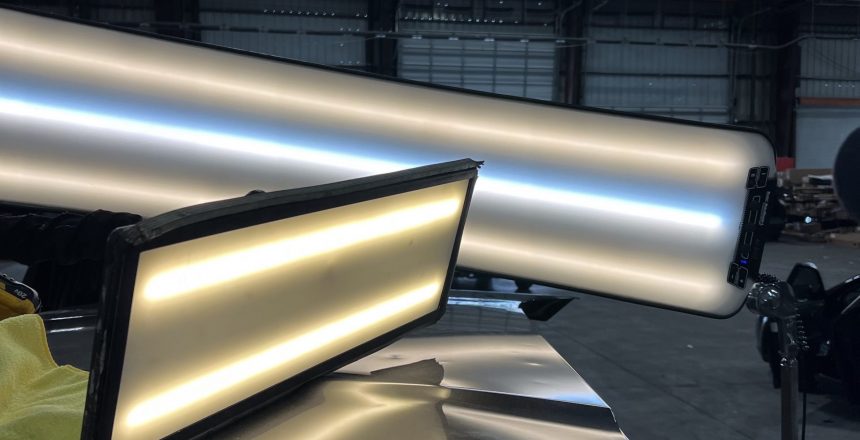 When you’ve just been through a hailstorm, your car is probably the last thing on your mind. But, what happens next will be of primary importance to you as an owner and driver of the car. While most drivers probably won’t know or care about the extent of damage done to their car by the hail stones, if it’s not too bad then it’s best to get it fixed sooner than later. What are some ways you can repair your car after a hailstorm? Here are 5 quick tips:

The first thing you will want to do is to check and see how much damage was done to the car by the hail stones. The best way to do this is to remove the car mats from the floor of the car and, if possible, open the hood to inspect the damage. You can also lift the car up a bit, for instance on a jack, to look underneath the car for any significant hail damage. If you see damage to any of the car’s exterior panels, then you’ll want to arrange for the car to be inspected by a hailstorm damage appraiser. The hailstorm damage appraiser will inspect the car and give you an idea of the extent of the hail damage and repair estimate.

Estimate and Determine the Extent of Hail Repair

Some dents, particularly on the roof of the car, can be repaired by using a paintless dent repair (PDR) service. PDR services are useful for dent repair because paint is an important layer that protects the car from the elements. PDR services are offered at most body shops and can save you money on hail damage repair and help keep your vehicle in factory condition.

If the hail on the car resulted in a significant dent or dent pattern on the car’s exterior, then it’s best to get it fixed with auto body repairs. An experienced auto body shop will be able to determine the extent of the damage and give you an estimate for hail damage repair. When choosing an auto body shop, it’s best to get a recommendation. It’s also important to make sure that the shop you choose is properly insured. If you don’t have a recommendation, you can try searching online for reviews of different shops in your area.

Hopefully, you’ve learned what to do if you’ve just been through a hailstorm and your car has sustained hail damage. If you see the damage caused by hail then you should get the car inspected by a hailstorm damage appraiser. If the damage appraiser determines that hail damage repair will cost more than 10% of the car’s value, then it would be best to get it fixed as soon as possible. If the damage appraiser tells you that the hail damage repair will be less than 10% of the car’s value, then it would be best to consider paying cash. When hail comes down, it usually leaves significant damage detectable by PDR lighting. With this lighting, Dent Mavericks experts can write a proper estimate and submit it to your insurance company. Dent Mavericks also waives your deductible and delivers a free late model rental vehicle. Serving all of Texas, chat or call now (469) 547-1336 to get started.

Give us a call

Dent Mavericks, the newest local business partner of the globally recognized Dallas Mavericks, brings fast and friendly auto hail repair services to drivers in the North Texas area. With an expert process that leaves vehicle owners with no out of pocket costs, hail and storm damage is quickly removed with the company’s paintless dent repair method.

At Dent Mavericks we live and work in the Dallas-Fort Worth community and we have the same cares as you do. We understand local challenges and how hard it can be to get the results you want from large national brands.